This collaborative public-private research initiative, launched in April 2015 by The Henry M. Jackson Foundation for the Advancement of Military Medicine, Inc. (HJF), follows a cohort of veterans over the first three years of their transition from military to civilian life. The TVMI Study generates novel information about veterans’ experiences transitioning from military to civilian life and examines how components of programs they use to assist with their transitions correlate with long-term well-being outcomes across multiple domains. This work will help identify at-risk veterans during the transition process, allowing the Department of Defense, Department of Veterans Affairs, philanthropy, and civilian communities to more effectively target their transition assistance efforts. 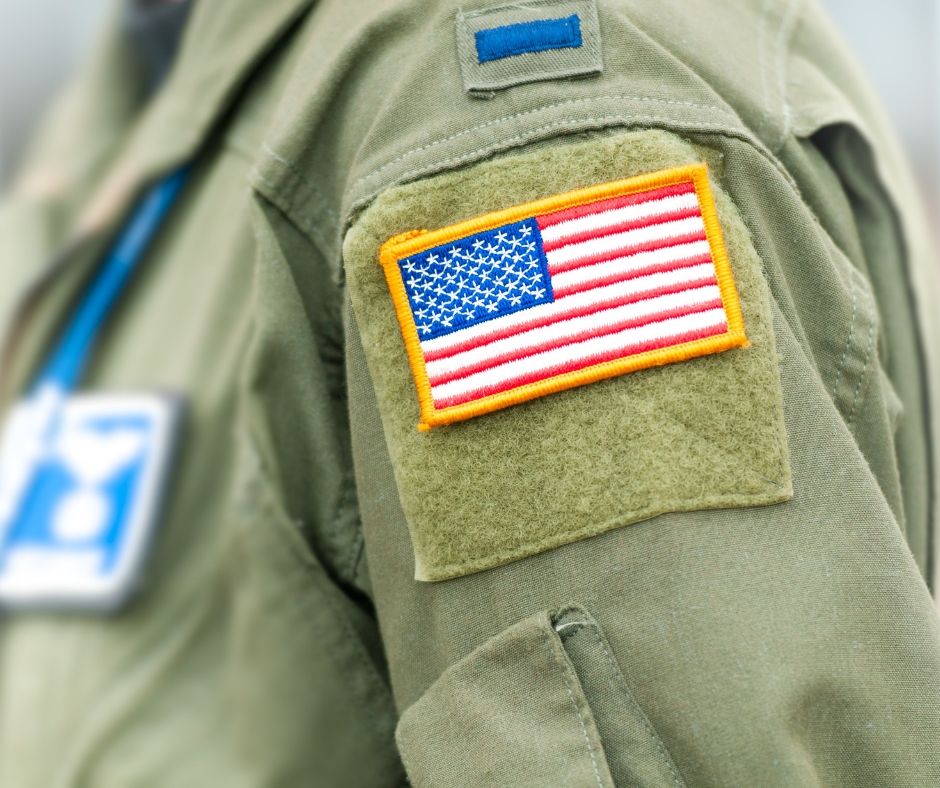 “This study is the first of its kind to examine the transition of both active duty and reserve veterans from their military career into their civilian lives,” said Joseph Caravalho, Jr., M.D., HJF’s president and CEO. “We look forward to exploring what data results from the Wave 3 halfway mark.”

In the fall of 2016, a cohort of 9,566 veterans was successfully recruited from a representative sample of nearly 50,000 transitioning veterans who were identified in a federal database when they were within 0-90 days of separating from military service. The cohort is representative of the entire recently transitioned population of veterans—more than 1,500 from each service and greater than 1,200 reserve members who transitioned from activated status. Waves 2 and 3 of the study closed with 7,200 of the initial 9,566 study participants completing both survey waves.

The TVMI Study is producing: (1) a validated well-being measures instrument; (2) a menu of common program components shown by the evidence to drive successful veteran outcomes across multiple well-being domains; and (3) a de-identified dataset that can be used by others to better understand veteran well-being and program use along the transition continuum.