Read the full release on the AHA website
United States

Veterans with specific mental health, depression, psychosis and bipolar disorder – had an increased risk of stroke and death from cardiovascular disease, according to new research published in Circulation: Cardiovascular Quality and Outcomes, an American Heart Association journal.

In this study, researchers assessed veterans at risk for major heart disease and stroke events and death associated with depression, anxiety, PTSD, psychosis and bipolar disorder. The analysis included data from more than 1.6 million veterans ages 45 to 80 who received care in the Department of Veterans Affairs healthcare system from 2010-2014. About 45% of the men and 63% of the women had been diagnosed with a mental health disorder. 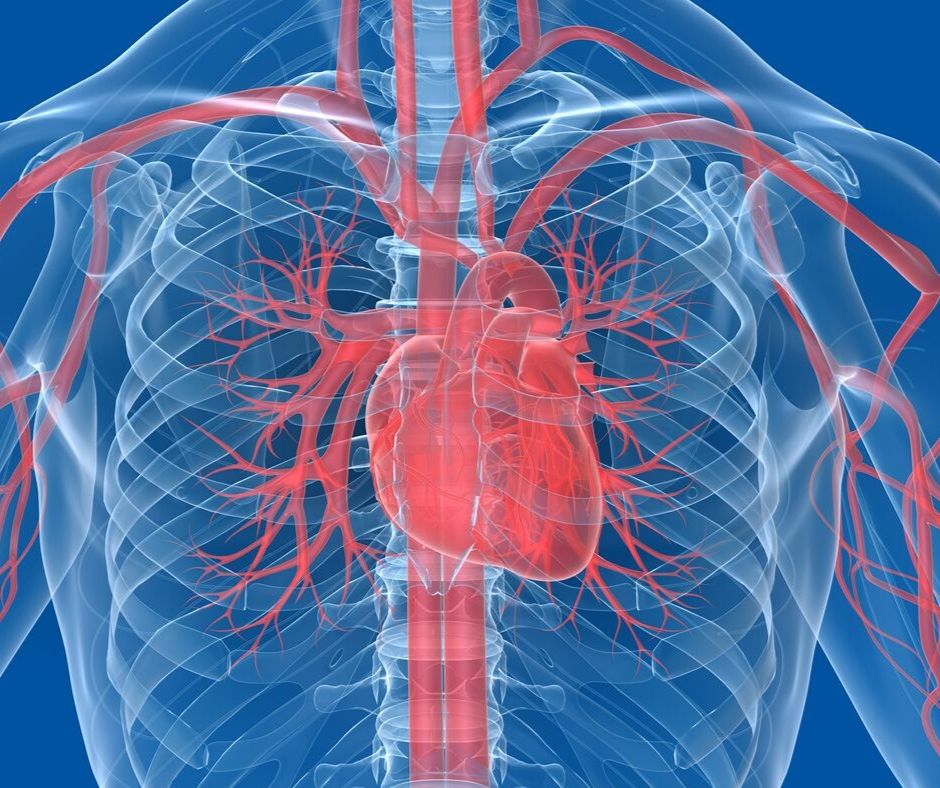 When controlling for age, cardiovascular risk factors such as blood pressure and cholesterol, other mental health conditions and psychiatric medications, both men and women with various mental health diagnoses except post-traumatic stress disorder had a higher risk of cardiovascular events and death over five years. Additional findings from this study:

According to the study authors, this is the largest-scale assessment of the associations among different psychiatric conditions and major cardiovascular outcomes. Researchers state that these findings have implications for estimating cardiovascular risk among patients and determining who might benefit from interventions such as cholesterol-lowering medications and blood pressure treatment.

This study was not designed to assess why veterans with mental health conditions have heightened cardiovascular risk, although the authors raise the possibility that chronic stress due to mental health problems could play a role.

“The bottom line is that when considering a veteran’s health care needs, mental health status, especially for more severe mental illnesses, should be taken into consideration when calculating cardiovascular disease risk and considering the appropriate treatment options,” said Mary C. Vance, M.D., M.Sc., an employee of HJF working as assistant professor of psychiatry at the Uniformed Services University School of Medicine and lead author of the study.

The researchers say that although their study population was large, results could differ in a population outside of the Veterans Affairs health system.

Author disclosures and funding sources are available on the manuscript.