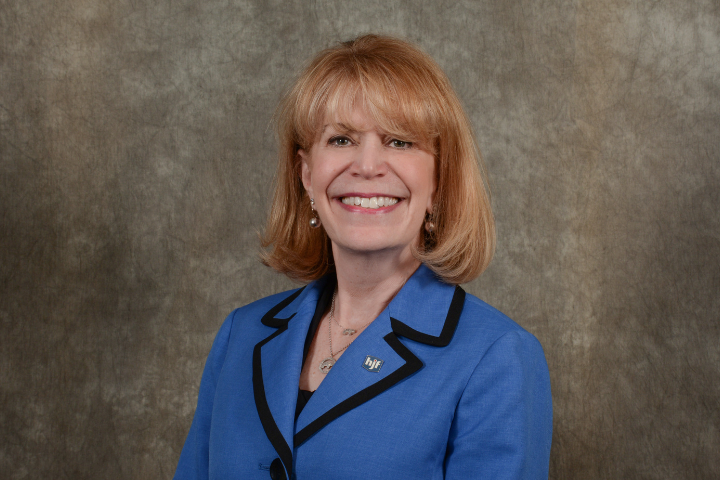 Previously, Ms. Gilman led the Center for Public-Private Partnerships, where she directed the effort to foster collaborations among the Department of Defense, Department of Veterans Affairs, and civilian universities and industries to advance the long-term health and well-being of America’s wounded, ill and injured service members, veterans and their families. She also led the Heroes of Military Medicine Awards dinners and The Veterans Metrics Initiative.

Prior to joining HJF, Ms. Gilman was a partner for 11 years in a Washington, D.C., law firm after practicing law for 10 years in San Diego. She received her bachelor’s from Emory University and her J.D. from the University of San Diego School of Law. She also studied for one year at the London School of Economics.

The appearance of the U.S. Department of Defense (DoD) visual information does not imply or constitute DoD endorsement.
© 2021 The Henry M. Jackson Foundation for the Advancement of Military Medicine, Inc. All rights reserved.