Lieutenant Commander Hammer was born and raised in Milwaukee, Wisconsin. He graduated from the University of the Pacific with a Bachelor of Science in Biology in 2007 and graduated from the University of the Pacific, Arthur A. Dugoni School of Dentistry with High Honors in 2011. He was commissioned a Lieutenant in the US Navy in June 2011. Upon graduating from dental school, he was selected to complete a General Practice Residency at Walter Reed National Military Medical Center, Bethesda, Maryland. Subsequently, he served as an Assistant Dental Officer with the 2nd Dental Battalion, 2nd Marine Logistics Group, Camp Lejeune, North Carolina. 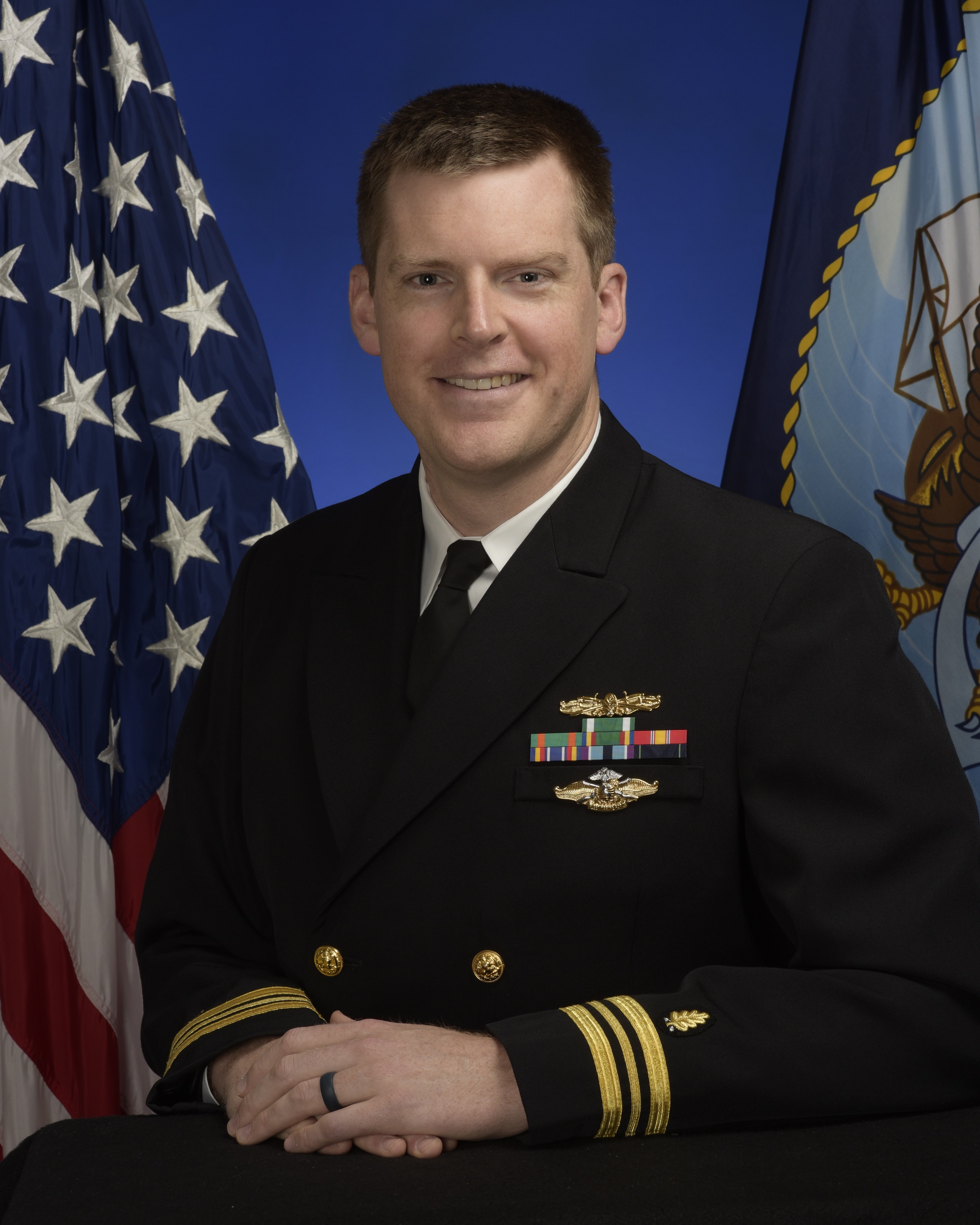 Dr. Hammer completed residency training in Oral and Maxillofacial Surgery at Walter Reed National Military Medical Center. Upon graduation, he received the Most Outstanding Resident Teaching Award. It was his time at Walter Reed caring for the numerous Wounded Warriors from Operation Enduring Freedom that sparked his passion to advance maxillofacial reconstructive techniques to enhance patient outcomes.  After residency training, he reported to the USS ABRAHAM LINCOLN (CVN 72) as the Dental Division Officer and ship's Oral Surgeon. During this tour he was selected as the Navy's candidate to pursue fellowship training in both Oral, Head and Neck Oncologic and Microvascular Reconstructive Surgery at John Peter Smith Hospital in Fort Worth, Texas.

Lieutenant Commander Hammer reported to Navy Medicine Readiness and Training Command San Diego (NMRTC-SD) in July 2020 and is currently serving as the Director of the Division of Oral, Head and Neck Oncology and Reconstructive Surgery in the Department of Oral and Maxillofacial Surgery. In addition, he is Chair of the Command's Operative and Invasive Procedures Committee.

Upon his arrival to NMRTC-SD, he established the Maxillofacial Restorative Surgery Platform consisting of over 100 team members from 16 service lines and 10 departments with the mission to be the global leader in the development and delivery of comprehensive maxillofacial restoration of patients with unprecedented outcomes and treatment times. Within three months of establishment, the platform performed the first immediate jaw reconstruction with 3D printed teeth in the DOD and the State of California and the third in the United States.

Currently, Lieutenant Commander Hammer is an Associate Professor of Surgery at the Uniformed Services University of the Health Sciences. In addition, he is a Voluntary Clinical Assistant Professor at the University of California, San Diego School of Medicine in both the Department of Otolaryngology and the Division of Plastic and Reconstructive Surgery.