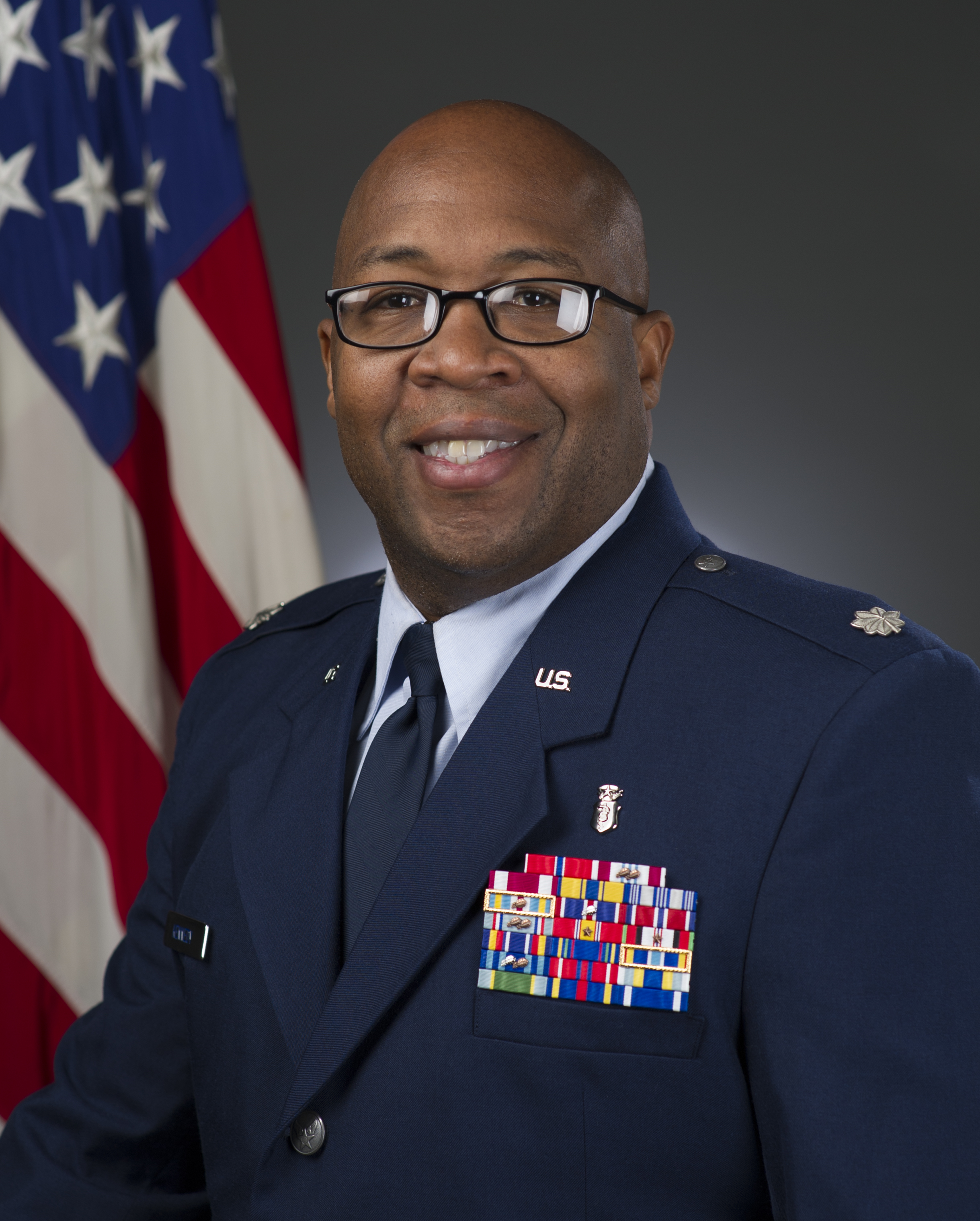 The appearance of the U.S. Department of Defense (DoD) visual information does not imply or constitute DoD endorsement.
© 2021 The Henry M. Jackson Foundation for the Advancement of Military Medicine, Inc. All rights reserved.