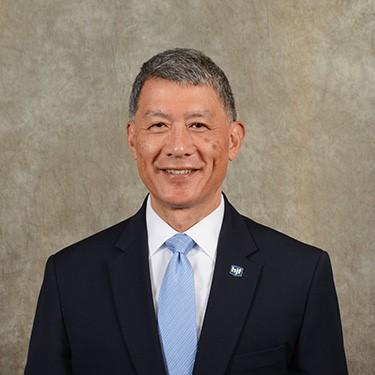 Dr. Caravalho is responsible for the guidance and leadership of HJF. He sets strategic goals and guides HJF in advancing military and civilian medicine.

The appearance of the U.S. Department of Defense (DoD) visual information does not imply or constitute DoD endorsement.
© 2023 The Henry M. Jackson Foundation for the Advancement of Military Medicine, Inc. All rights reserved.