HJF Announces Changes to its Council of Directors

The additions, and appointment of a new Chairman, come as two long-serving members of the Council, The Honorable Mrs. Beverly Byron and former Chairman Philip Odeen, retired from the Council last month.

“We are grateful for the commitment and dedication Mr. Odeen and Mrs. Byron have shown to HJF and the military medical community and look forward to the contributions of Ms. Ashworth and Major General Granger.  Both new Council members bring a wealth of experience in medicine and the DoD to our Council. Additionally, under the chairmanship of Mr. Dressendorfer, I am confident HJF will continue to grow in its mission to advance military medicine,” said HJF President and CEO Dr. Joseph Caravalho. 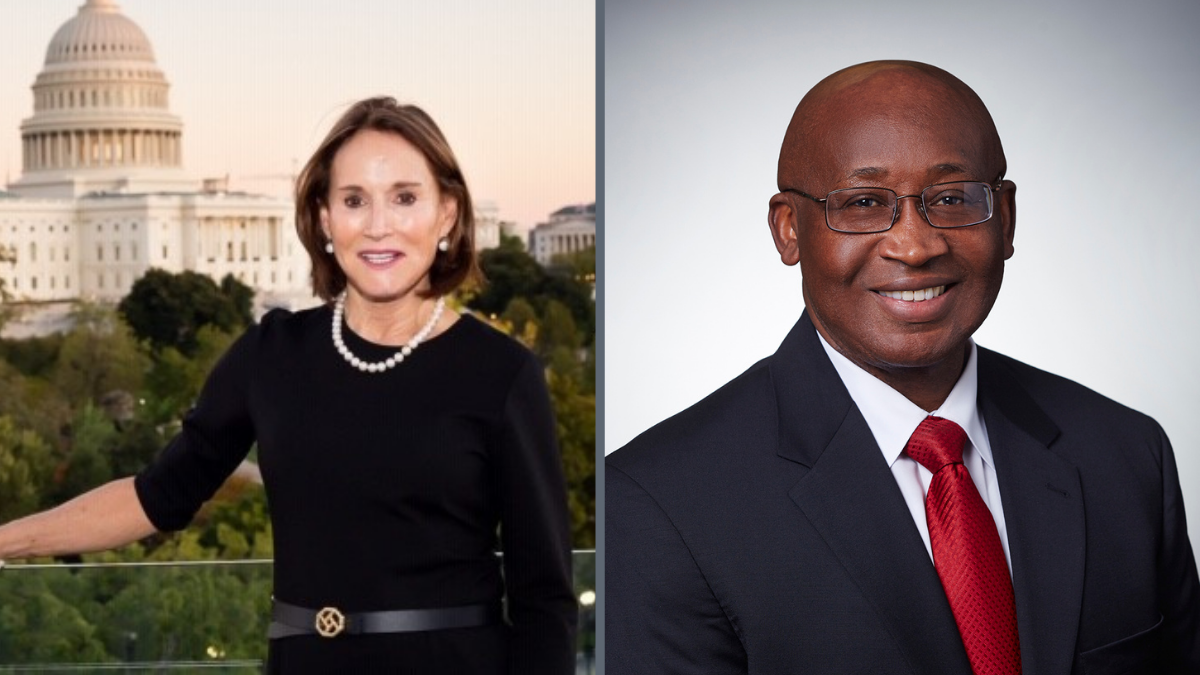 Ashworth recently retired from Northrop Grumman Corporation where she was the Vice President of Government Relations. She brings more than 25 years of experience in legislative and executive branch relations to HJF’s Council of Directors. Additionally, she is a Senior Adviser for the Center for Strategic and International Studies; has been a guest lecturer at Indiana University, The Brookings Institute, Georgetown University; and was a Senior Executive Fellow at Harvard University’s JKF School of Government.

Granger is a retired Major General in the United States Army and a board-certified physician. He is currently the President and CEO of THE 5Ps, LLC, a healthcare, education, and leadership consulting organization. Previously, Granger served as the Deputy Director and Program Executive Officer of the TRICARE Management Activity. He was the principal advisor to the Assistant Secretary of Defense on DoD health plan policy. Granger has received numerous awards, decorations, and honors, including the Defense Superior Service Medal, the Legion of Merit with three oak leaf clusters, the Bronze Star Medal, and the Meritorious Service Medal with four oak leaf clusters.

Dressendorfer has been a member of the Council of Directors since 1992. He has held many roles in the public and private sectors, including serving as Special Assistant to the President for Legislative Affairs under President Reagan and Assistant to Secretary of Defense Melvin Laird under President Nixon.

About HJF
The Henry M. Jackson Foundation for the Advancement of Military Medicine, Inc. (HJF) is a global nonprofit that administers more than $500 million in medical research funds annually. For more than 35 years, HJF has partnered with researchers and clinicians to provide bench to bedside to battlefield research support. More than 3,000 HJF teammates ensure HJF is a trusted and responsive partner by providing scientific, administrative and program operations services to researchers in the military, academia, and private industry. For more information, visit hjf.org.